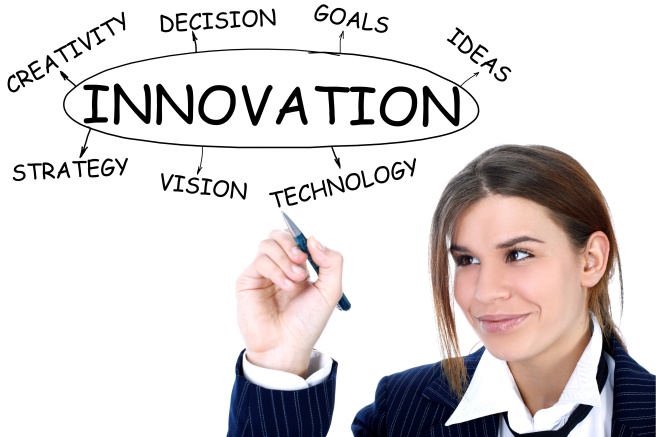 Traveling across the state in my role as Executive Director of Professional Educators of Tennessee I talk with a lot of people interested in public education.  One of the most common complaints is a lack of response from Governor Bill Lee or his team on specific education issues.  It is problematic and quite honestly has always been problematic in our state.  Better communication is always needed.  I should know, I used to work for Governor Jeb Bush years ago, and communication is always a struggle for the executive branch despite best intentions.

I would still remind people to be patient with Governor Lee and his staff as we are still in year one.  However, staff should now be settled into place, and processes and systems clearly established.   We should expect better communication in year two.

Governor Lee laid out a fairly ambitious education agenda, and while we disagreed with some parts of it, he clearly offered more specifics than his opponent in the election last November.  He was clear in his support of vouchers from the day he announced his candidacy.  It should have been no surprise to policymakers or stakeholders.  When surveyed, our members did not support vouchers.

His legislative victory with vouchers has yet to be implemented.  This may prove challenging, as the program must be proven successful before any other future voucher program is considered.  Members of the Tennessee General Assembly will demand proof of unmitigated success before any expansion or similar program enacted.  Cameron Sexton, a voucher critic, has now ascended to Speaker of the House.  His track record would indicate that he is a strong supporter of public schools. This actually helps the Governor moving forward on education policy changes needed in public education.

Other parts of the Lee campaign agenda likely won him most of his statewide support, but also gives voters more specifics in which to hold him accountable.  Candidate Lee suggested it was time to change the way our high schools look.  It was a bold policy suggestion, and as Governor, Bill Lee should move forward on that front.

For the last 50 years, the way high school has educated students has largely remained unchanged. There are many business and community leaders that also believe the traditional high school is disconnected from the demands of the modern economy.  They emphasize that graduates need additional skills to be successful in today’s workforce. The State Collaborative on Reforming Education (SCORE) added: “Across Tennessee, students are learning in high schools using models developed for the needs of the 20th century rather than the workforce opportunities of the future. As a result, most Tennessee students do not graduate fully prepared to succeed in college, career, and life.”

Governor Lee stated, “It is time to embrace new, flexible school models to support new opportunities for career and technical education, work-based learning and apprenticeships, and dual-enrollment courses for students preparing for their career.”  We agree.  Some of that is already in the works, through recent legislation.  It is time we break down barriers that have held our teachers, school leaders, and school districts back from creative solutions necessary for the unique challenges of their communities. Increasing flexibility at the local level could lead to incredible innovations in our state.

State grants that allow local districts to fund high school redesign would be one manner to create change and address challenges schools would face as they transition from traditional models to a more flexible school model.  Another suggestion would be for the state to establish a pilot program for high performing districts by authorizing the State Board of Education to enter into a performance contract with school districts for the purpose of granting them more flexibility.  These high performing districts would be a school district in which a local school board agrees to comply with certain performance goals contained in a performance contract that is approved by the State Board of Education. In return for performance accountability, the district would be granted greater autonomy with both statutory and rule exemptions.  This is an idea Governor Lee and his team should explore.

It is past time for the state to make good on its commitment to teachers.  The Comptroller’s Office of Research and Education Accountability (OREA) proved that the state of Tennessee invested more than $300 million dollars for teacher salaries in 2015-2018. Most of those dollars did not actually end up in pockets of classroom teachers. Generally, school districts employ more staff than are covered by the funding system utilized in Tennessee, known as the Basic Education Program (BEP).  State and local dollars earmarked for salaries during those years were often spread over more teachers than the staff positions generated by the BEP.

The Tennessee General Assembly did address that school districts in the future must now report where salary increases are spent.  Governor Lee included a $71 million increase for a “2.5 percent pay raise for teachers” for the fiscal year 2020. It is time to guarantee that teacher salaries, at the very least, match the cost of living increases faced by educators across the state.

Finally, we must update our school funding formula to reflect changing 21st century needs.  We need a plan and a funding formula that reflects our modern educational mission, priorities, and strategies. The plan should support teachers, fund facilities, and facilitate innovation and technology, while striving to better connect K-12 education with workforce needs.  Governor Lee has proven he will fight for what he believes in.  It is time to come together and focus on the other education ideas that were discussed on the campaign trail.  It is time to move forward on these issues to help all children, teachers, schools, and communities.  Let the policy discussion begin.  Communication is critical.

JC Bowman is the Executive Director of Professional Educators of Tennessee, a non-partisan teacher association headquartered in Nashville, Tennessee. Permission to reprint in whole or in part is hereby granted, provided that the author and the association are properly cited. For more information on this subject or any education issue please contact Professional Educators of Tennessee.

From the schoolhouse to the statehouse, former teacher, Marine, and current CEO JC Bowman has an extensive background developing legislative priorities, evaluating existing education policies, and coordinating political activities with policymakers and education stakeholders. He is a nonpartisan writer focused mainly on education policy and is a regular guest on television and radio programs at the local, state and national levels. View all posts by JC Bowman